The role of lipids in innate immunity

Toll-like receptors (TLRs) of the innate immune system are crucial for the response to invading pathogens such as bacteria or viruses by initiating and orchestrating an immune response. Lipid composition affects the biophysical properties of membranes that provide a platform for receptor-mediated cellular signaling. Focusing on TLRs as model systems, current research in our laboratory is aimed at understanding the role of individual lipid species in receptor signaling processes and has contributed already to the discovery of important underlying principles. 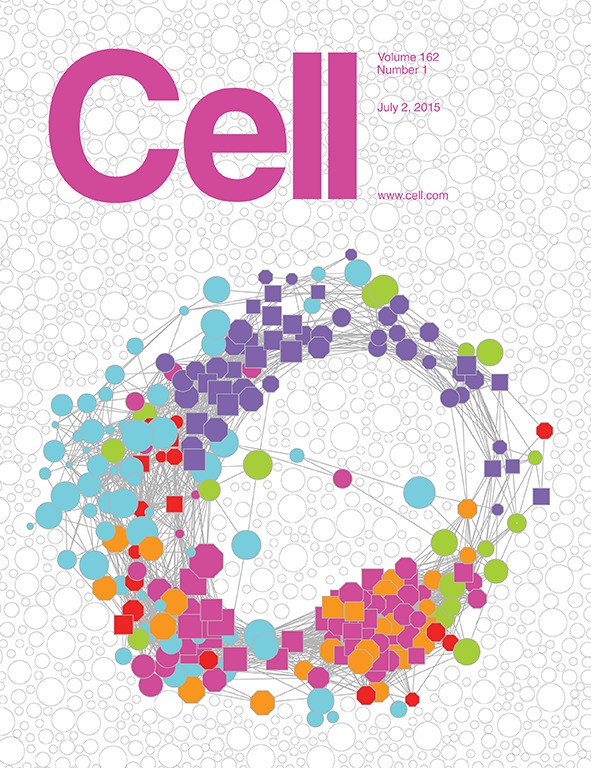 Taken together, this work represents a significant advance in our understanding of the role and organization of individual lipid species in TLR signaling and innate immunity, with broad implications in disease, including immune and lipid metabolic disorders, but also Alzheimer and Parkinson’s disease. The analytical strategy described here empowers the understanding of higher-level organization of membrane lipid function in diverse biological systems, which we are currently investigating.

Viruses are known to encode proteins that manipulate the host cell so that it supports the viral life cycle and does not mount an effective antiviral response. Parsimoniously, as they have very small genomes and cannot encode for large proteins, viruses often need to alter the metabolic state of the host cell. How are these changes in the metabolic state achieved? How does the host cell react to these changes? We aim to characterize the role of host transporters and metabolic enzymes in the viral life cycle as well as confirm their function as a new regulatory group of proteins in the antiviral immune response using a combination of genetic and proteomics tools.

Necroptosis is a pro-inflammatory form of programmed cell death mediated by receptor-interacting serine/threonine-protein kinase (RIPK)1 and RIPK3. Necroptotic cell death is involved in the pathophysiology of several disorders, including myocardial infarction, stroke and ischemia-reperfusion injury. Limiting pathological necrosis by interfering with regulated necrotic death represents a promising new therapeutic option, however, no inhibitors of necroptosis are currently in clinical use.

In the Superti-Furga lab, we screened a library of FDA-approved drugs for the precise purpose of identifying already existing and generally safe chemical agents that could be used to block necroptotic cell death. Our study identified ponatinib and pazopanib, two anti-cancer agents, as potent and specific inhibitors of necroptosis (Fauster, Rebsamen et al, Cell Death and Disease, 2015). The Identification of two FDA-approved drugs as cellular inhibitors of necroptosis together with elucidation of their mechanism of action highlights them as potentially interesting for the treatment of pathologies caused or aggravated by necroptotic cell death.

In order to obtain a global picture of the protein network underlying necroptotic cell death, we further employ forward genetic screening in a haploid cell line and mass spectrometry-based pathway mapping. Detailed understanding of the necroptotic signaling cascade is expected to open further avenues for targeted modulation and therapeutic intervention in clinical settings of pathological necroptosis.